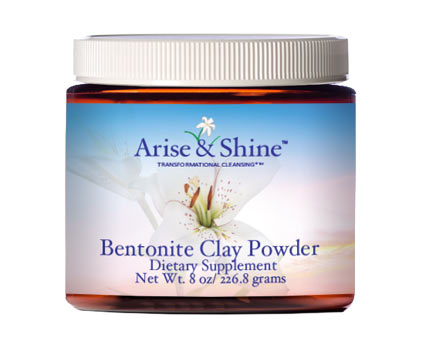 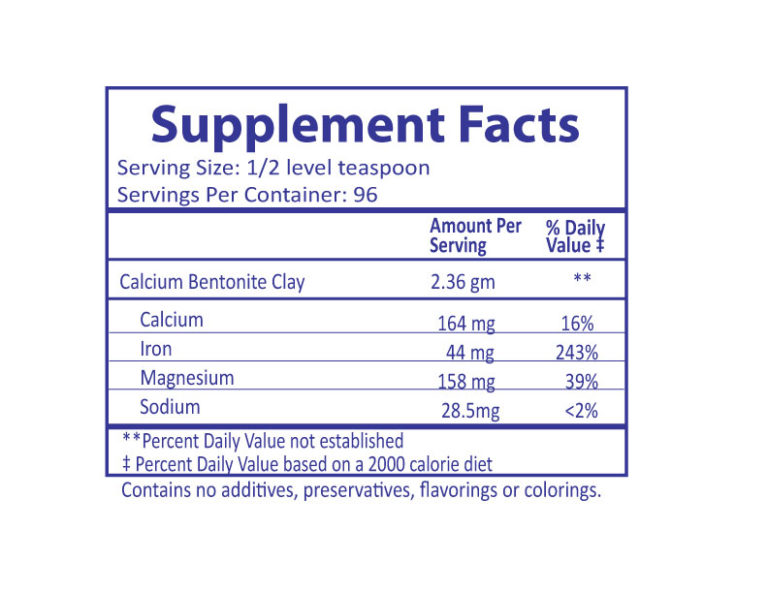 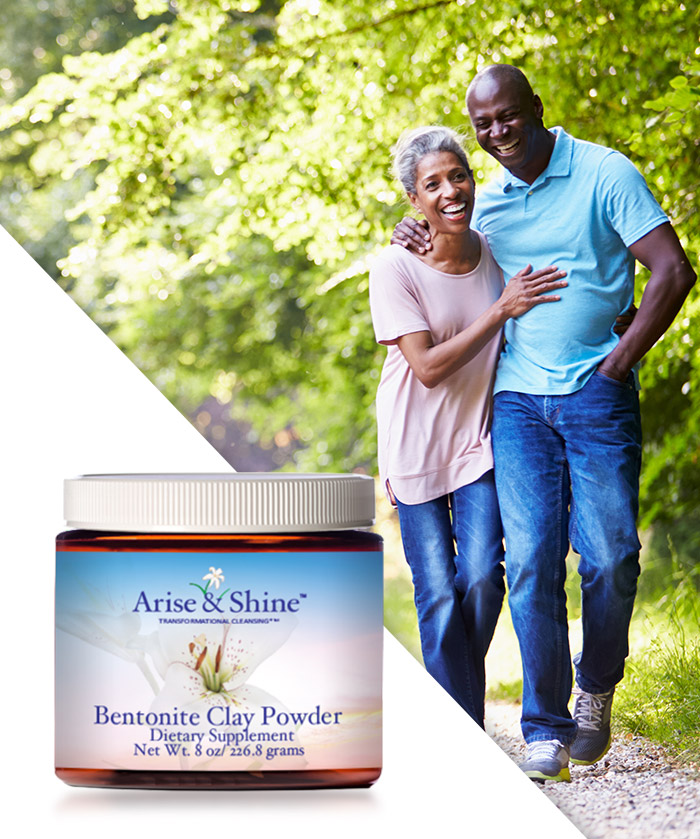 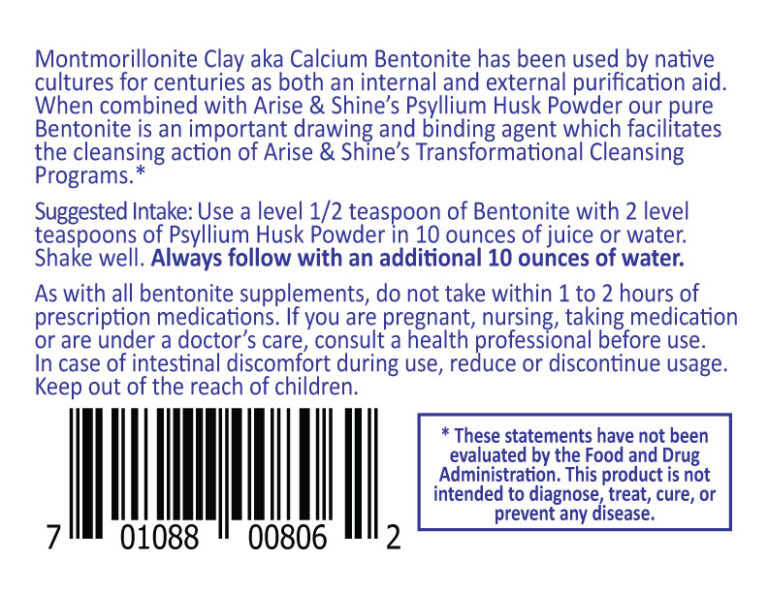 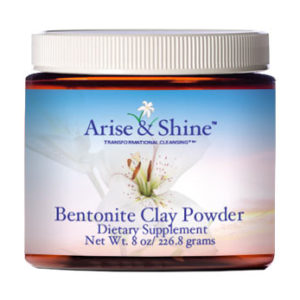 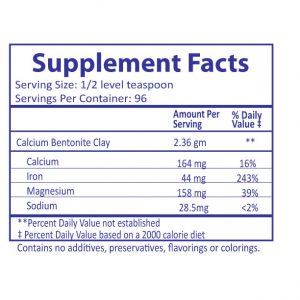 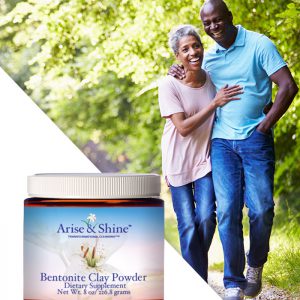 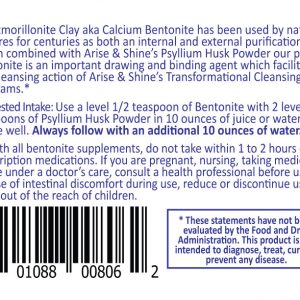 Bentonite Clay has been used around the world for millennia for health and purification.

Our Bentonite Clay Powder blends easily with our Psyllium Husk Powder and purified water to create a cleansing shake. This shake is a major component of every Cleanse 28 and Cleanse 14 program.

Bentonite Clay has been used around the world for millennia for health and purification. Prized as a digestive aid, the use of Bentonite clay can be traced to the ancient Greeks, Romans, Egyptians and other cultures who embraced its restorative powers. Native Americans incorporated clay into both internal and external cleansing rituals. The German naturopaths of the 19th century called clay one of nature’s greatest gifts. Mahatma Gandhi advocated the use of clay for health and purification.

Our Highly absorptive Bentonite Clay Powder binds many times its own volume of toxic and unwanted substances. Bentonite Clay is a naturally-occurring, volcanic ash. The clay’s absorptive qualities come in part from its negatively-charged minute rectangular particles, which have a large surface to volume ratio. This allows it to pick up many times its own weight in positively-charged particles.*

See our Cleanse Guide for suggested intake while cleansing.

* These statements have not been evaluated by the Food and Drug Administration. This product is not intended to diagnose, treat, cure, or prevent any disease.